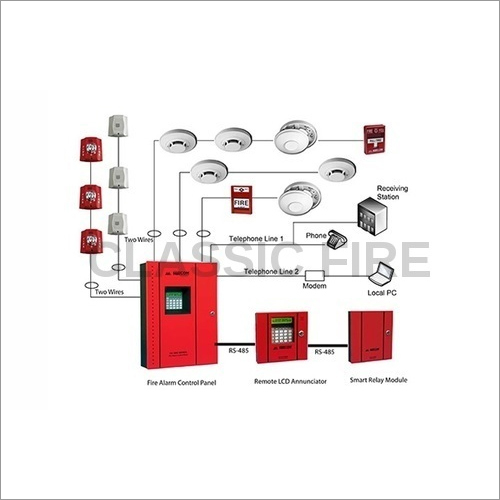 Owing of our extremely talented team of professionals, we have been able to provide a large array of Fire Detection Alarm System. This system consists of smoke or heat detectors at designated locations, to detect smoke or heat at the earliest during any outbreak of fire. The offered alarm system provides the earliest practicable fire detection and warning. This Fire Detection Alarm System is also checked on well-defined guidelines of quality by our experts to deliver defect free range. Also, clientele can avail this alarm system from us at nominal prices.

The second function of the Fire Alarm System is to, alert the responsible authorities. Here the authorities may be the local Fire Department or the Emergency Action team.

The third function is to support the Fire Brigade, when they enter the building on fire. A Fire Alarm System also provides necessary emergency lighting, so that the Fire Team can navigate through the smoke and the dust.

There are two types of Fire Alarm Systems, based on the detection of location of fire : 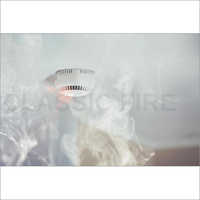 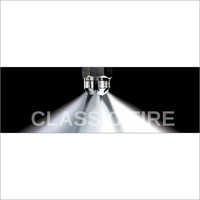 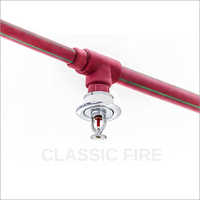 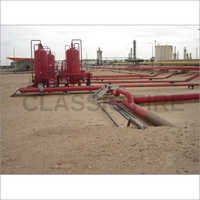 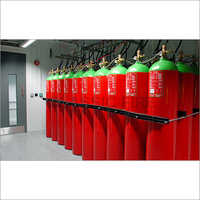